skip to main | skip to sidebar
The Class Website is www.stcoba.org. Has piles of info please check it out.

So photos from Nesa's trip to Sri Lanka in December. The camera played up so did not get to take as many. Must have been just Nesa's face jinxing the camera.

Oosha (Nesa's wife) and Yasmin Gunasekara (Lakshan Amarasinghe's sister). Quite a few us almost made Lakshan's home our second home. Yasmin was mostly always helpful making sure we had meals, typing up letters for our various schemes, legit and otherwise. At other times, for no fault of our own I "think" (we were well behaved teenagers) she would yell and call us "Pests". 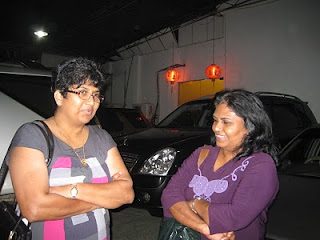 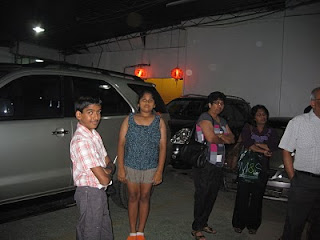 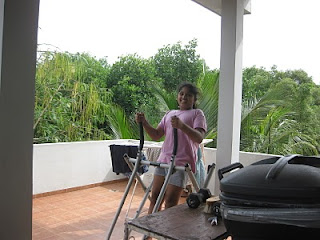 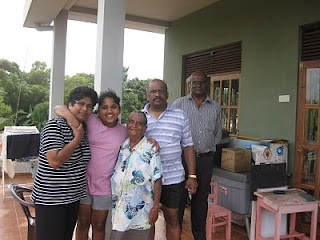